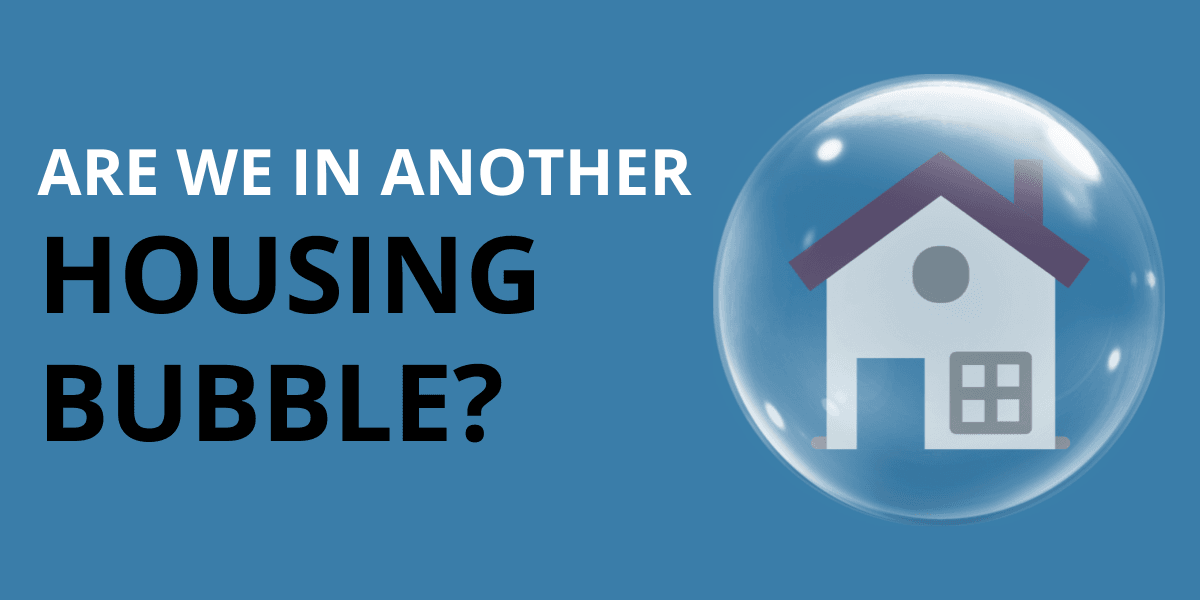 The housing bubble of 2007 & 2008 followed by The Great Recession still stings a bit for those of us who experienced the bubble bursting.

Some wonder if we are in another housing bubble.  And, if so, when we can expect the bubble to burst.

The Denver Metro housing market is

!  There is no doubt about that.  If you are a home owner or a potential home buyer you know that’s true.  As a home owner you are seeing great appreciation.  Home buyers are seeing very few homes on the market and lots of buyers competing for those homes.

Is that a recipe for a housing bubble?

What is a Housing “Bubble”?

Housing bubble, therefore, can be defined as inflated prices in the housing market.

But that leads us to another question: what does it mean to be inflated?

Eventually this becomes unsustainable and the speculative buyers exit the market creating a sink-hole in the market.  Demand drops and therefore prices do too, bursting the bubble.

Are We in a Housing Bubble?

Housing bubbles are created with inflated prices in the housing market.  Let’s look at housing prices in Denver Metro since 2014: 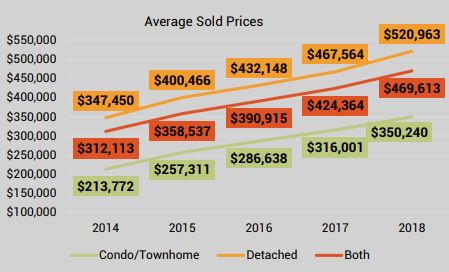 Some quick math gives us some appreciation rates over time:

Going back to our definition of a housing bubble and the first requirement being high appreciation means that this could be the start of a bubble.

The next requirement of a housing bubble is speculative buyers entering the market and creating a “false” demand.  Let’s look at the supply of homes on the market right now compared to the past.

Housing inventory is measured in time periods (weeks or months).  Meaning, at the pace at which homes are being sold and the number of homes on the market how long would it take for all the current homes to be sold.

A healthy housing market is said to have a 6 month supply.  In March 2018 Denver metro had a supply of just 4 weeks!  That is merely 15% of a “healthy” housing market.

Now, let’s look at the number of investors (which could be speculative buyers) in the market.

From the numbers it does not appear that investors are flooding the market creating “false” demand.

What caused the housing crash of 2008?  There are many factors that played into it but let’s look at what was possible back before the bubble burst.

Mortgage loan options existing for individuals with credit scores under 580.

In some cases those buyers with lower credit scores did not even have to prove their income.  You either stated what your income was, without proof, or didn’t include income as part of the qualifying process!

Many of the mortgages had very high limits on the amount you could borrow in comparison to the home value, sometimes exceeding 100% or even 103%!

Oh, and many people were getting interest-only adjustable rate mortgages, or even negative amortization loans (you didn’t even pay enough to cover the interest charged).  Sometimes they had balloon payments due within as little as just 2 years!

And in the midst of all these crazy lenient mortgage lending rules the mortgages were being packaged and sold in groups called Mortgage Backed Securities where they were marked as top-quality mortgagees but included some of these higher-risk mortgages in the bundle.

Since this crash mortgage lending rules have tightened significantly with the removal of negative amortization, interest only and balloon mortgages.  Maximum loan-to-value limits have decreased to 95-97%.  Income must be fully documented with pay check stubs, W2s and sometimes tax returns along with verification directly with the employer.  Minimum credit scores have gone up and are normally required to be around 620 or higher (some exceptions exist).

So, are we headed for a housing bubble burst?

I don’t think so.

Yes, home prices are going up faster than historical averages.

But, I don’t see investors flooding the market based on speculation.

What I think will happen is a slow-down.  When?  Not sure, but it has to at some point.  I believe with rising interest rates a decrease in demand on homes will naturally occur allowing inventory levels to increase.  All of this will create a slow-down in the appreciation rates we are seeing right now.  But I don’t think we will see a drop in prices.

What do you think?  Share your thoughts in the comments below. 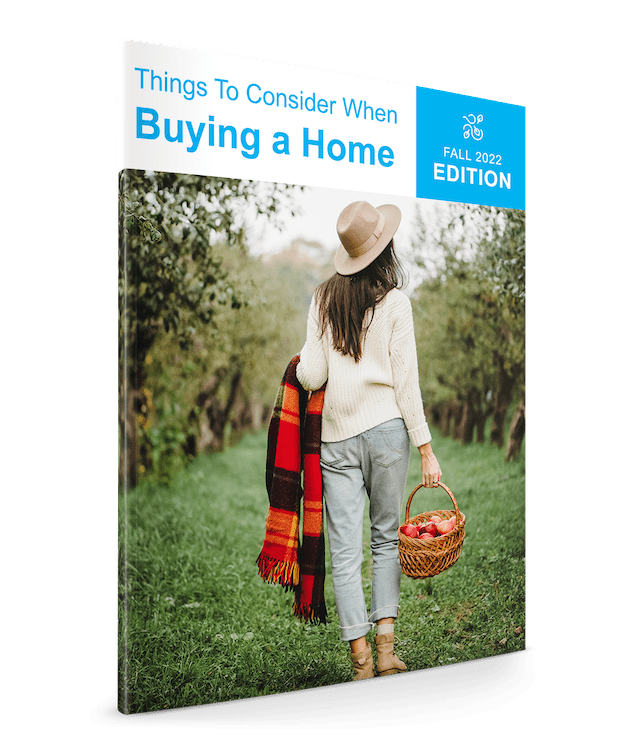